The Criterium: A big idea, and a big payoff for Spartanburg 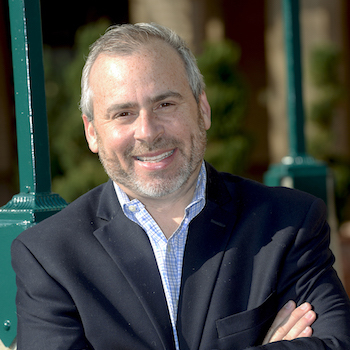 When Partners for Active Living announced the first Criterium bicycle race in Downtown Spartanburg 13 years ago, you could have heard a collective response from our hometown that sounded something like, “Huh?”

Back then, most of us didn’t know what a criterium was, or that professional bicycle racing on a small course in the middle of a city was a thing. And back then, it’s likely some of the folks reading this blog right now hadn’t hung out in Downtown Spartanburg in a long time.

Spartanburg is a different place in 2018.

Today, we have twice been named a Bicycle Friendly Community by the League of American Bicyclists. Downtown Spartanburg is booming. And entering its 14th year, “The Crit” is firmly established as one of the coolest, must-attend events of the year.

Here at ALINE, we absolutely love The Crit, and not just because we built its new website. Again this year, ALINE is one of the event’s sponsors. So look for our tent at the race on April 27 and feel free to drop in. In addition to getting to hang with us, I can guarantee you our tent will boast the best craft beer selection at the race. Our folks know a little something about that stuff.

Indeed, while we work hard at ALINE, we also know how to have fun. Usually, that involves doing something outdoors. And in this part of the country, springtime is probably the best time to be outside. Several new developments that are driving Downtown Spartanburg’s rise include outdoor elements, from the Fr8 Yard to two new rooftop restaurants. And just about every restaurant or watering hole downtown has included or added some kind of sidewalk or patio seating in recent years. Those types of amenities might seem like no-brainers, but they weren’t available in Spartanburg for a long time.

The Crit came to Downtown Spartanburg before any of that happened. Though no one knew it at the time, the event showed that people would come downtown to have fun and seek out new experiences. It helped open people’s eyes to Downtown Spartanburg’s potential. I’m grateful Partners for Active Living, with a big assist from the City of Spartanburg, stepped out, took a risk, and invested in our community in such a novel way back in 2004. They had a big idea, and then they stuck with it and have improved the experience every year. And now here we are, anxiously counting down the days until The Crit returns.

What’s your next big idea? Let’s talk about it sometime. Or just drop by the ALINE tent on the 27th and tell us all about it.