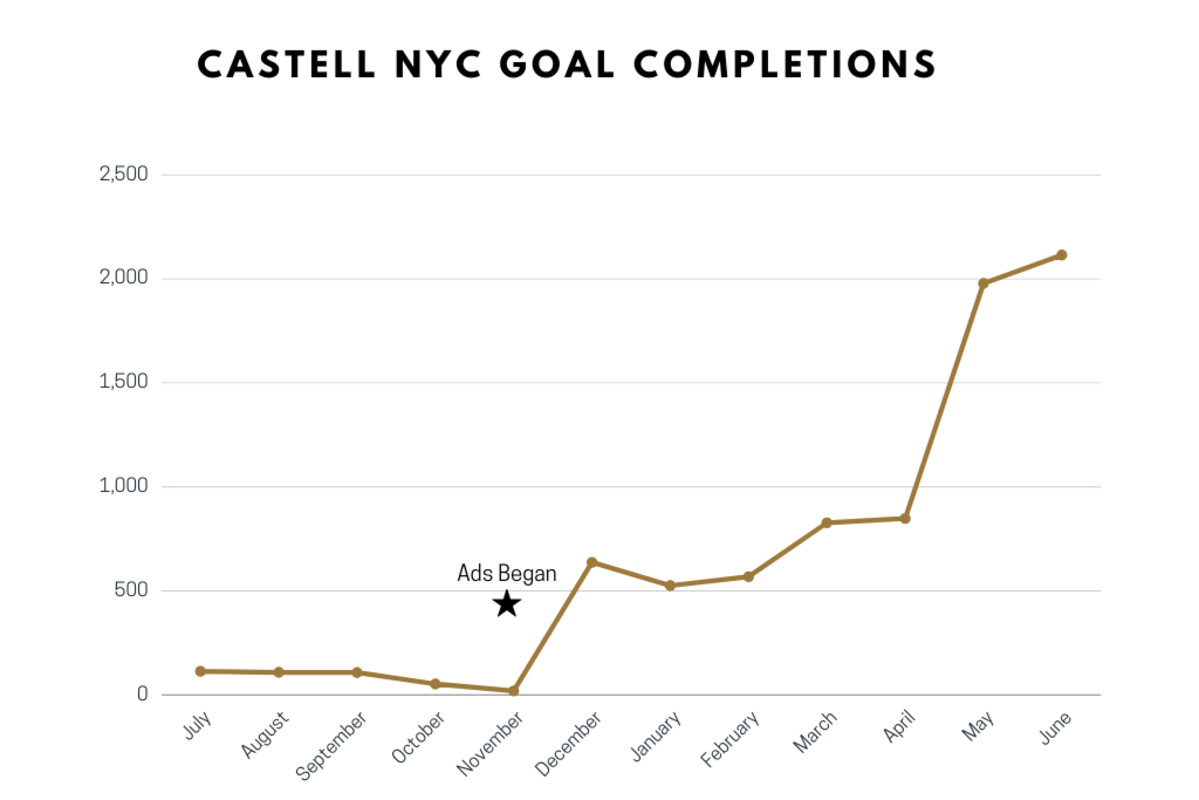 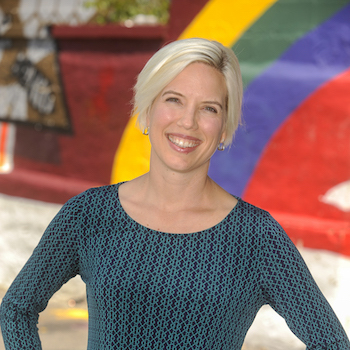 ALINE was brought in to build a new website for Castell Rooftop Lounge, situated atop the AC Hotel New York Times Square. As part of the site launch, we also developed a Google Search Ad Campaign that December in anticipation of New Year’s Eve.

ALINE initially created a website for OTO Development. As part of our relationship with this parent company, we were brought in to create smaller websites and/or marketing campaigns for some of the brand’s hotel properties, specifically those with event venues. These venues were able to use ALINE templates to make their own websites, which saved them money and ensured the properties followed branding best practices.

ALINE was then hired to run Google Ad sets for a few select properties, including the Castell Rooftop Lounge in downtown New York City. We ran two ad sets: one for the rooftop bar and one for the event venue, which is available for meetings and rentals. We also created a third ad set for special events to drive a steady stream of event revenue. 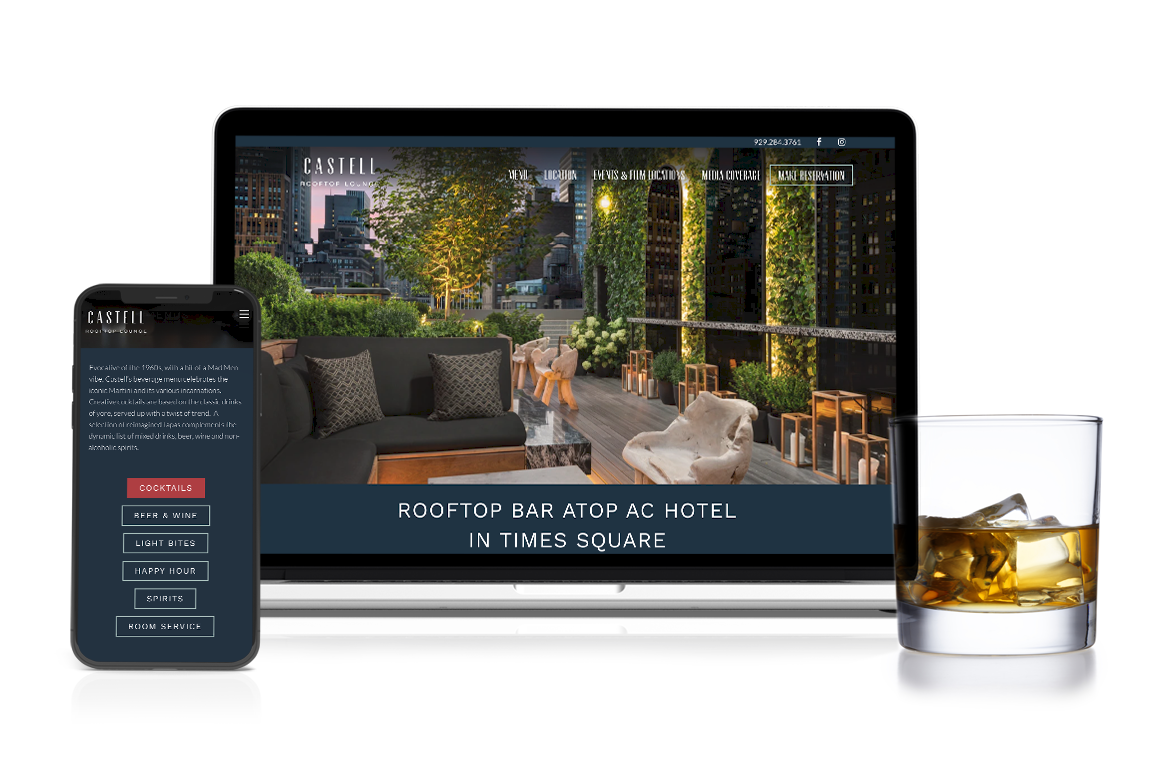 The main goal for these ads was exposure/brand awareness, and ultimately driving people to go to the bar or make a reservation. Castell was a new venue, so not many people would know to search for “Castell” online, but they would search for “rooftop bar,” “bar with a view,” “bar in Times Square,” etc. ALINE researched and used these search terms and keywords to develop very specific Google Ad campaigns focused on general reservations as well as the upcoming events.

In 2019, the Rooftop Bar Ad Campaign received 5,340 clicks and 647 goal completions, which were defined as map clicks, phone calls, contact form fills and reservation requests. Of the completions, 444 were clicks to OpenTable from people looking to make a reservation. Each completion was at a low cost of just $0.71/click!

In 2019, the Event Venue Campaign received 1,713 clicks and 592 goal completions, 456 of which were PDF downloads to learn the specifics of the venue. The average cost-per-click (CPC) was $2.53, which is a great ROI, considering the value of a strong lead interested in renting the venue for a private event.

How can ALINE turn your online presence into a lead generation? Contact us today to get started.